Sherborne International were invited back to Bishopstrow for a mixed doubles rematch.

The Bishopstrow team was as strong as last time.

The Sherborne International boys have good depth in their badminton. Some of the younger boys played this time and performed well alongside the girls that had had more practise. 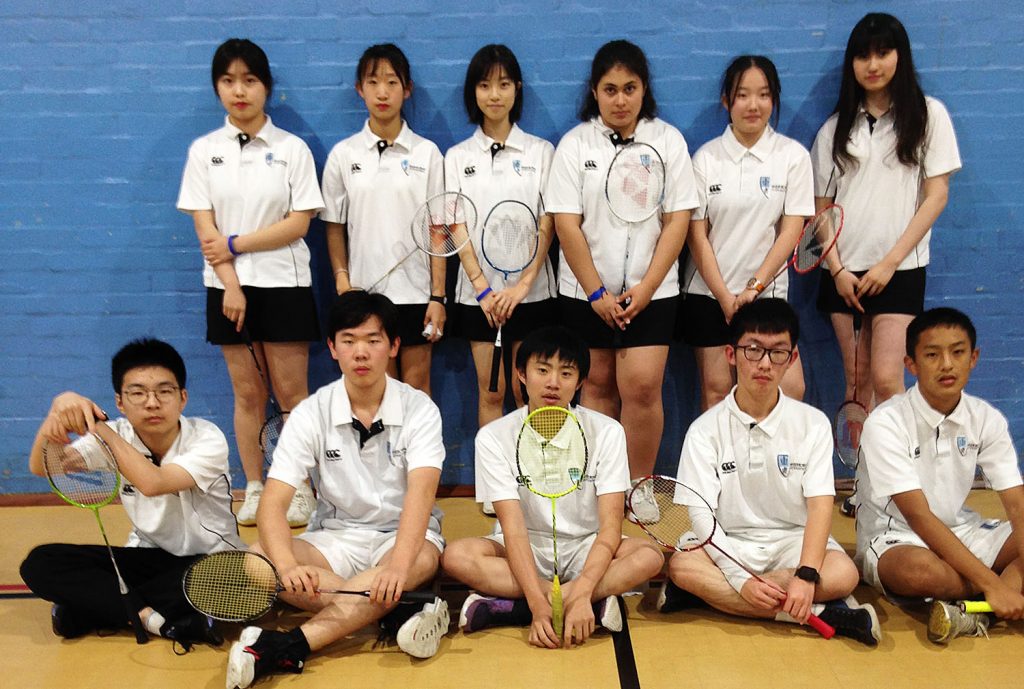 Edwin and Mariia played steadily and were difficult to beat.

Jacky and Yvonne worked together as a great new partnership.

Yvonne only arrived at School this term but shows a good level of fitness and skill.

Jim played well alongside Yui, another new girl on the squad.

Clara, although only a Junior, has improved greatly this term and deserved her place on the squad.

The whole squad played to the best of their ability and the result was closer than the last time they played Bishopstrow.

However, the younger student were inspired by the results of the older players.

The final result was Bishopstrow won 10 sets, 3 were drawn but Sherborne International won 12 sets and so they won the match.