Best Tangwongsiri from Thailand attended Sherborne International from 2008 to 2009 and is now a freelance writer, producer, director, art director and actor. 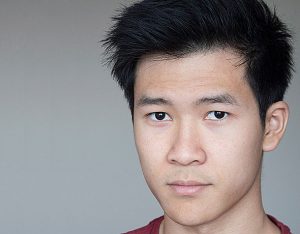 Best said “After I left Sherborne International, I continued my education with A Levels at Royal Russell in Croydon.

I went on to study an MA in Architecture at University of Edinburgh.

After I graduated, I decided to change my career path and take another Masters at Royal Central School of Speech and Drama in Scenography before taking another Masters in Acting for Screen at the same school a year later.

I am currently working and continue to develop myself as a freelance writer, producer, director, art director and actor.

Register your interest in our courses