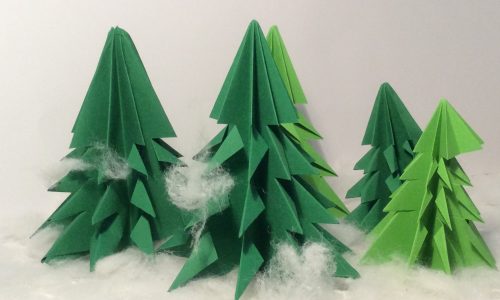 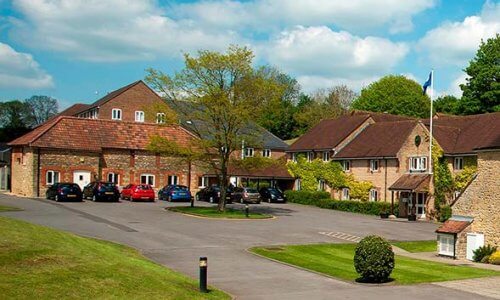 Britain under the Romans

On 31st October 2019, the Year 9 students at Sherborne International visited the National Roman Legion Museum in Caerleon in Wales.

This trip was part of the students’ ongoing study of Britain under the Romans.

Despite the kind of damp British weather that must have made these islands the worst posting in the Roman Army, our students enjoyed seeing the remains of the Roman amphitheatre, including the Temple of Nemesis and the pens where bears, wolves and boars were kept before games.

The Roman barracks and baths gave an excellent insight into the life of a Roman soldier and his family.

The most popular part of the visit was the museum, where everyone dressed up in Roman armour, enjoyed a rain-soaked Roman herb garden and, appropriately for Hallowe’en, made clay antefixas, as the Romans did, to ward off any evil spirits.

A great day out, immersed in an important and fascinating part of British and European history.

Registration for our 2021 Summer School is now open