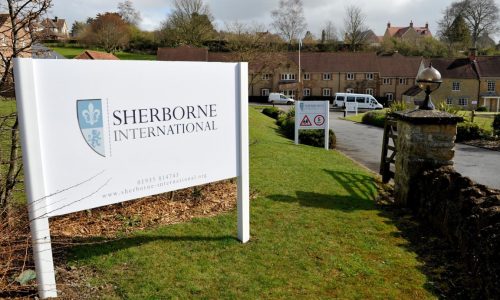 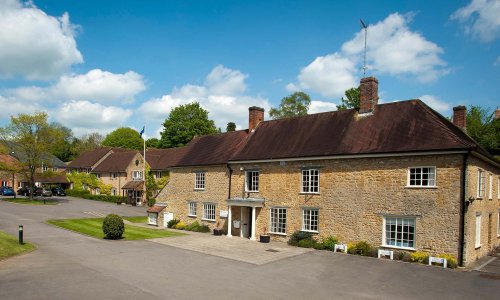 We are delighted to announce a complete redevelopment of King’s House, the School’s largest boarding house.

What is the project and why are we doing it?

We want our students to have top quality rooms to match the exceptional care that they already receive from our House and Teaching staff.

We will be converting the King’s House accommodation so that we create twin and single rooms with en-suite facilities for 55 students, improved social spaces and outstanding conditions for living and studying.

We have worked with leading architects and designers to produce top-quality accommodation that will have contemporary design but will help create a warm and welcoming family atmosphere.

The project has started this month. It will take place in two stages, with half of the new rooms being available in the Autumn Term 2018 and the whole project completed ready for Summer Term 2019.

Work has begun on the South wing of King’s, keeping away from the North Wing and the teaching areas during the examination season. In September, work will begin on the North Wing.

Machinery and storage of material will take place on the grass area opposite Newell Grange and away from the teaching areas. All of the site and storage areas will be carefully fenced and screened off throughout the project.

How it will affect current Y11 boys

All Y11 students will be accommodated either in Mowat House or the North Wing of King’s, away from work and noise during the exam season.

How it will affect current Y10 boys

Those who are staying in King’s will move into the new King’s South Wing accommodation in September as they join year 11. All current Y10 students will be in the new, completed King’s House in April 2019.

Year 10 boys joining us in April will be accommodated in the North Wing of King’s for the Summer term and then move to the new South Wing accommodation in September as they join year 11.

How it will affect J/Y9 boys